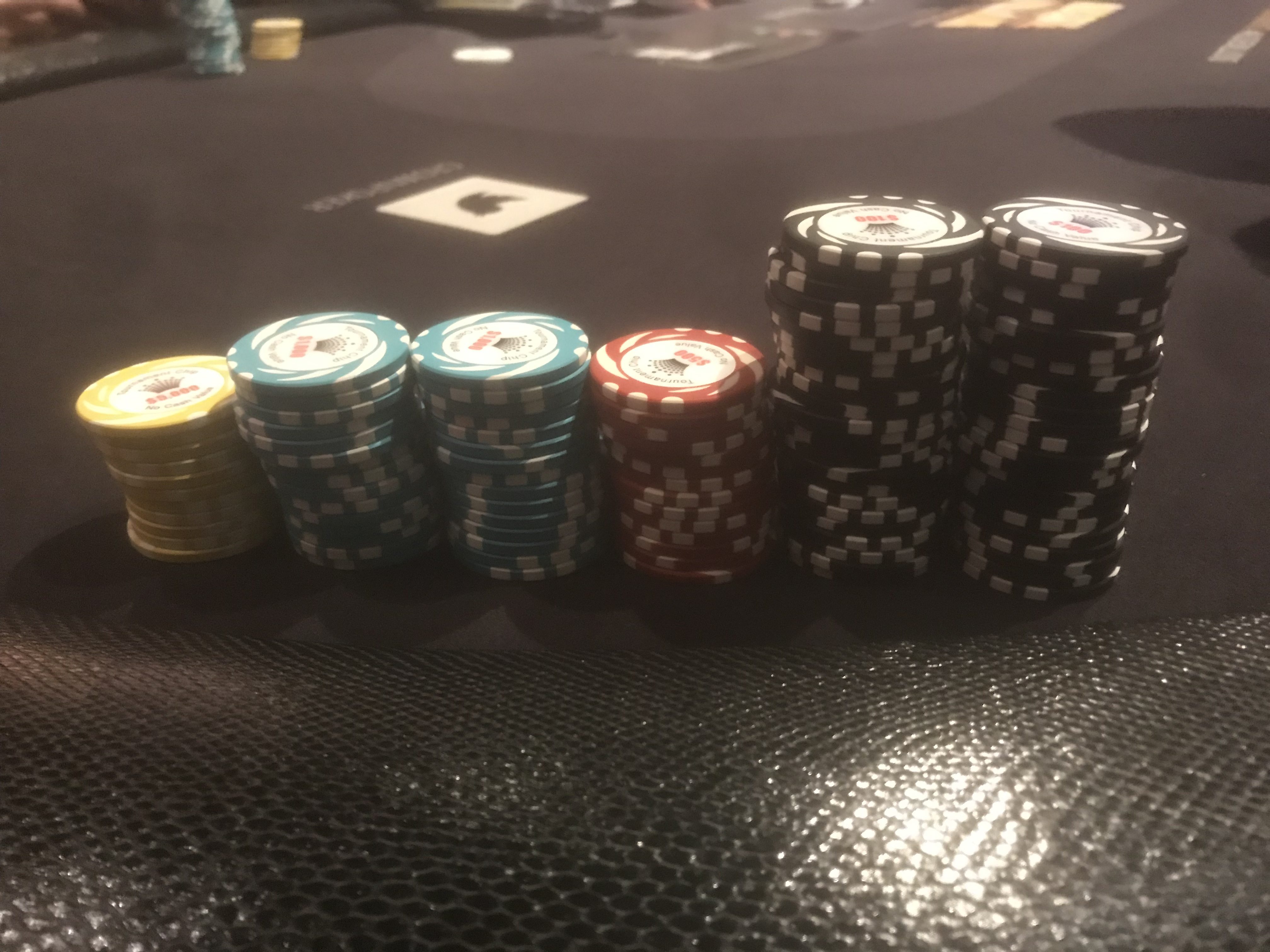 Day 2 of the Crown Poker Champs main event and we had a slightly less than average stack. The exact numbers ended up being 119 retuning for day 2 with the top 63 to be paid.

Unfortunately our run was to be short lived having busted in the latter stages of the first level back.

It’s not a bad beat story, just a mis read of what the villain was playing – based on his pre flop raising previously and then (in this hand) his flop bet I pieced it all together and came up with “he is protecting maybe second or top pair and maybe has a flush draw”. I flopped the flush so when he made a pot sized bet on the flop I shoved over the top – the other player folded and the villain snap called … I was soooo wrong … he also flopped a flush and he genius somehow knew I must of as well!

I was drawing so thin it wasn’t funny and then dead on the turn when the jack repeated. And so came an end to the run.

– Villain raises to 7k from cutoff

– big blind calls off the discount

Should I have gone broke there? I love hearing the experts from the rail of what they would do once I have given all the info ????????

About The Poker P.I 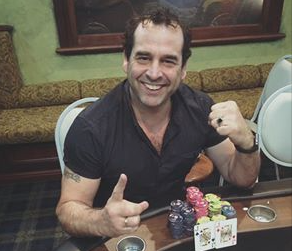